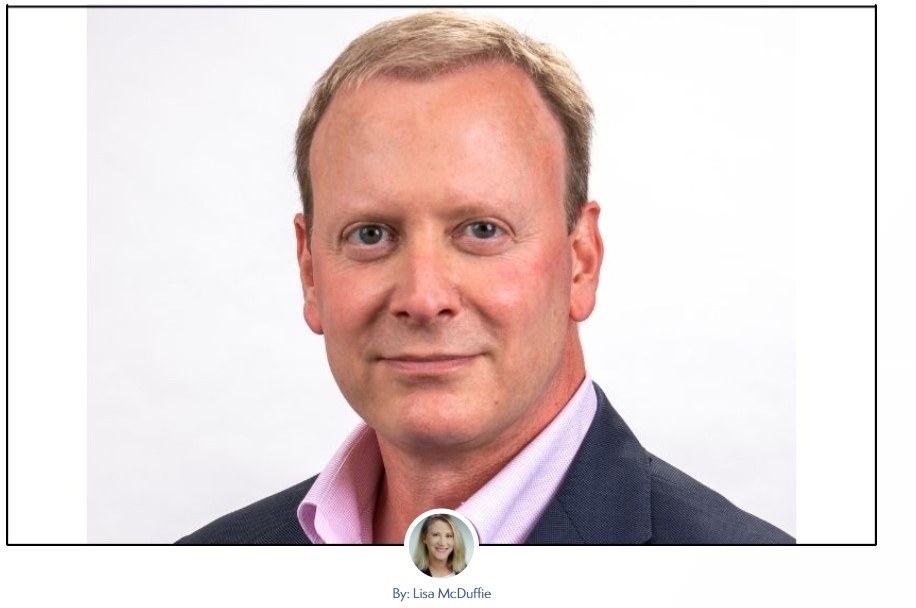 Postel joins the firm with over 25 years of professional experience across the commercial real estate and investment industries. Prior to joining CP Group, he served as Executive Director for New York-based Halcyon Capital Advisory, where he oversaw a $1.5 billion commercial and residential real estate portfolio spanning North America, Asia and Europe.

In his new role, Postel will oversee all asset management activity across CP Group’s nearly 15 million-square-foot portfolio of office properties across the Southeast, Southwest, and Mountain West. He will report directly to partners Angelo Bianco and Chris Eachus.

The new hire follows the CP Group’s recent addition of Chief Accounting Officer Brett Schwenneker. Alongside Postel, he and CFO Jeremy Beer will oversee the day-to-day management of the company’s portfolio while Bianco and Eachus focus on strategic planning and the firm’s continued growth.

“Our portfolio has grown rapidly, just since May we have acquired more than 5 million square feet,” said Bianco. “The addition of an experienced and savvy COO will allow us to expand the services we can provide to our tenants and for me and Chris to focus on high-level strategic objectives.”

Earlier in his career, Postel also served in several senior roles at major real estate investment firms, including 10 years as Director of Asset Management for New York-based REIT W.P. Carey Inc. He holds an MBA from The University of Pennsylvania’s Wharton School, as well as a Bachelor of Arts in Psychology from Dartmouth College.

“I am thrilled to join CP Group’s team of accomplished and impressive executives, particularly during such an exciting time for the U.S. office sector,” said Postel. “I look forward to applying my unique skill set and experience to ensure our thriving portfolio is maximizing its performance and remains poised for success as the market continues to rebound in the months and years ahead.”

The hiring of a new COO marks the latest milestone in an active 2021 for CP Group. Since rebranding in May, the company has completed six major transactions, including its entry into the Denver market with the purchase of the 31-story Granite Tower in September, and its re-entry into both the Houston and Charlotte markets, with the acquisitions of the 28-story Five Post Oak Park office tower and the three-building office campus Harris Corners in July, respectively.

Earlier in the year, the company announced the acquisition of CNN Center, the iconic tower in downtown Atlanta, and One Biscayne Tower, a 38-story office property in downtown Miami.

“We are excited for Darren to join our team,” Partner Chris Eachus said. “As we continue on our growth trajectory, it is critical that our day-to-day operations are led by premier industry talent like Darren.”

CP Group is one of the country’s premier owner-operators and developers of commercial real estate. The organization now employs nearly 200 employees and has a portfolio approaching 15 million square feet. The company is headquartered in Boca Raton, Florida, and has regional offices in Atlanta, Denver, Dallas, Jacksonville, Miami, and Washington D.C.

Active in the commercial real estate business for over 35 years, CP Group, formerly Crocker Partners, has established a reputation as a premier owner, operator, and developer of office and mixed-use projects throughout the Southeast and Southwest United States. Since 1986, CP Group has acquired and managed over 161 properties, totaling over 51 million square feet and representing over $6.5 billion invested. They are currently Florida’s largest and Atlanta’s second-largest office landlord and rank 27th largest in the United States. Headquartered in Boca Raton, Florida, the firm has regional offices in Atlanta, Denver, Miami, Jacksonville, Dallas, and Washington DC. To learn more about the company, visit CPGcre.com.