The head of Charoen Pokphand Group (CP) says Thailand is on a quest to become a regional hub in several sectors despite concerns hyperinflation could affect the nation’s economic growth in 2022.

Hyperinflation worries stem from a combination of factors including US-China geopolitical tensions, the global food and energy crises, a potential cryptocurrency bubble, and massive ongoing capital injections into the world economy to keep it afloat during the pandemic, said CP chief executive Suphachai Chearavanont.

But after weighing the pros and cons, Mr Suphachai believes 2022 will be a good year overall, especially for Thailand, as the kingdom has the potential to become a regional hub.

He reasons there are 4.7 billion people in Asia, roughly 60% of the world’s population. Carving out only Asean, China and India, the population is 3.4 billion.

This particular market still has low income per capita and high growth potential compared with other advanced economies such as the US, Europe, or Japan. The Asian market is crucial to accelerate global economic growth, said Mr Suphachai.

As a result, Thailand must position itself strategically to become a hub, showcasing its accomplishments in the food production, medical, logistics, digital finance and technology sectors, he said.

Moreover, the country must support younger generations in creating opportunities through startups in both tech and non-tech companies, said Mr Suphachai. This will also help with inclusive capitalism.

“Thailand’s quest to become a regional hub encompasses training and development beyond college education,” he said. “This makes sense because our cost of living is lower than Singapore, and I believe we trump other nations in terms of quality of life too. This means we can welcome more talents from Asean and East and South Asia.”

However, Mr Suphachai said one factor that could hinder progress is the nation’s turbulent domestic politics, which may contribute to the Thai government slowing down major decisions or delaying the next election. 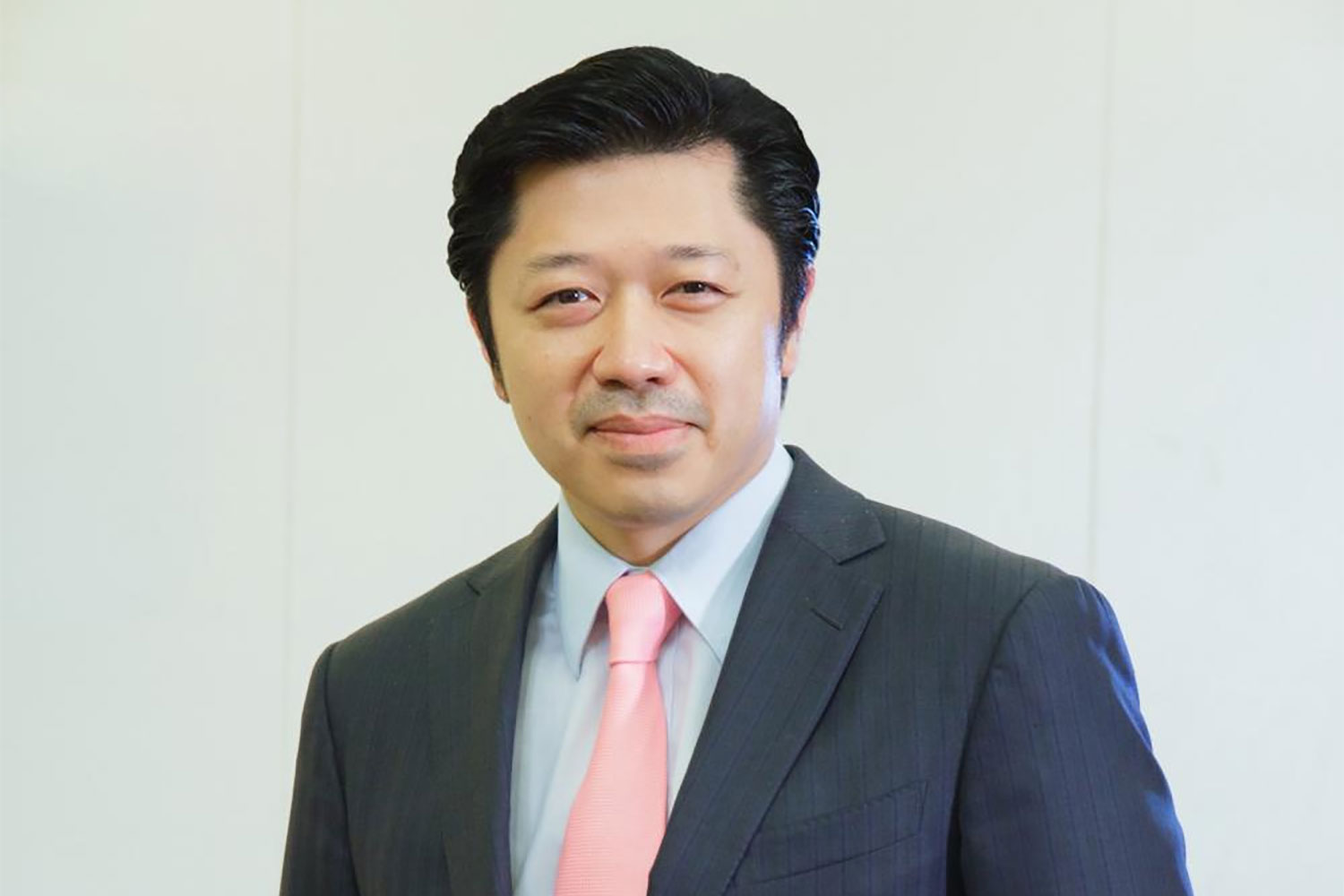 Mr Suphachai believes 2022 will be a good year for Thailand, which has the capacity to serve as a regional hub.

“I support policies centred around transformation and adaptation in this fast-changing world as they foster an environment allowing a competitive labour market and better opportunities for the country. Important decisions must be made in a timely manner, especially regarding the election,” he said.

Regarding the Omicron variant, Mr Suphachai believes it could act as a “natural vaccine” that could end the Covid-19 pandemic because the highly contagious variant causes milder infections. More of the global population continues to be inoculated with vaccines to protect against the pandemic, he said.

Efforts to reinvigorate the economy are continuing, with digital transformation and adaptation at the forefront, he said. Mr Suphachai said every industry must undergo the crucial digitalisation process and use 5G technology, the Internet of Things, artificial intelligence, smart homes, and high-speed trains for logistics.

Smart irrigation in farming is one sustainable effort raising hopes for Thailand this year, he said.